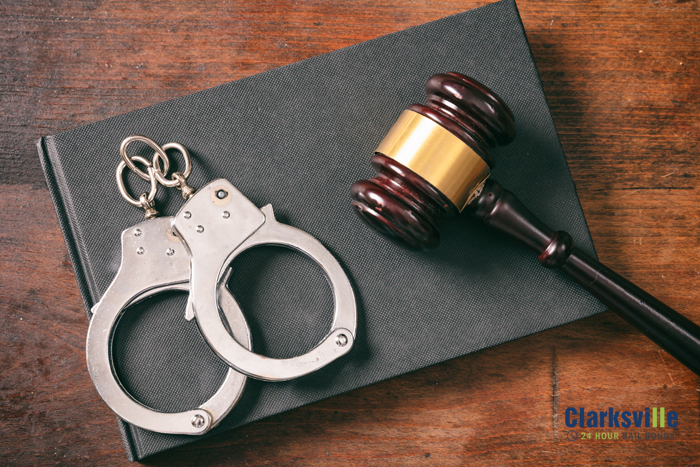 12 Oct Avoiding Jail Time While Your Out on Bail

Being out on bail doesn’t mean you’ve gotten a free ride and are once again able to do whatever you want. We would prefer it if you think of the time you’re out on a bail bond as an almost probationary run, a kind of test to see if you know how to control yourself and stay out of trouble.

The thing about being out on bail that some people don’t understand is that there are certain rules you have to follow. Failing to follow these rules will result in your bail getting revoked. If this happens, you’ll be arrested and it’s unlikely that you’ll be able to qualify for bail a second time.

The fact that you are out on bail means that at least a few of the local police know who you are. They will also know that there are certain things you simply shouldn’t be doing during this period of your life.

Here are the most common reasons people get arrested while they’re out on bail.

Breaking the law is always a bad idea, but breaking the law while you’re out on bail is even worse. One of the conditions of your bail was that you wouldn’t engage in criminal behavior. Just being in the same place that a crime has been recently committed could result in a revocation of your bail.

Hanging around people who have a criminal record isn’t a good way to avoid jail while you’re out on bail. If your best friend is a known criminal, it’s in your best interest to let them know that you have to avoid them until your case is settled.

If you’re out on bail, you have to go to court. That’s the big rule. Breaking it will get you into so much trouble. Not only will you have a failure to appear on your record which will make it nearly impossible to ever qualify for bail in the future, but you also put us in a position where we have to find you and return you to jail.

In the long run, everyone will be happier if you attend all of your court appearances.

Hanging Around Your Alleged Victims

If there are victims connected to your current charges, you have to avoid those people. Not only will associating with your alleged victims cause you to be returned to jail, but it will also complicate your case and usually makes you look more guilty than if you’d given the alleged victims a wide berth.

Clarksville Bail Bonds is a Tennessee bail bonds agency. Not only do we believe that everyone is entitled to bail, but we also believe in creating situations that make bail affordable which is why we have flexible, zero-interest bail bond payment options.