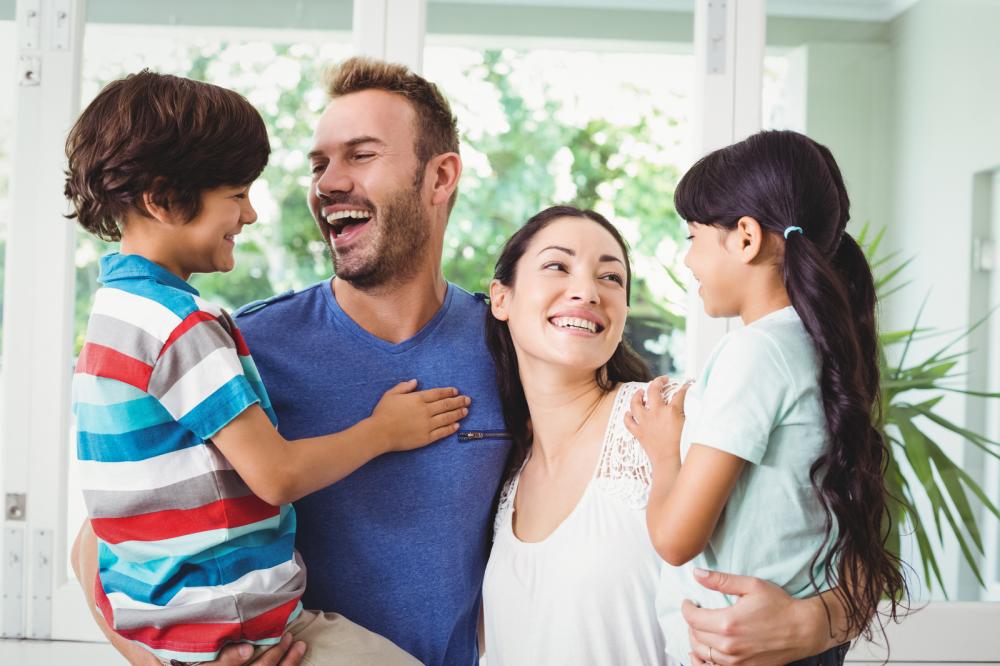 16 Nov Just Because a Person Doesn’t Know Anything About Bail, Doesn’t Mean They Cannot Bail Someone Out of Jail

Most people recognize the fact that no one knows everything. Everybody has certain areas of knowledge where they are experts and areas where they know nothing. For many people out there, one area where they have very little understanding is anything revolving around the arrest of an individual. After all, why should they? Some people can go their entire life without someone they know getting arrested.

Unfortunately, not everyone is that lucky. Thousands of people are arrested every single day in Tennessee alone. Luckily for these people, there are people who specialize in helping people get out of jail, legally. When a person is arrested, they will have a trial to determine whether or not they are guilty of the crime they were arrested for. This trial does not happen right away. It often takes months for the trial to occur, and can last a while after it has started.

During this time period, the arrested individual has to stay in jail, even though they have not been found guilty yet. This is why some individuals are granted the ability to post bail. A judge has decided that it would be safe for the person to be released from jail, so long as he or she returns for all assigned court dates. To act as an added incentive to return, the bail that is paid by the individual will be returned at the end of the trial, regardless of the verdict, so long as the person attended all of their court dates.

The problem with this for most people is that bail costs several thousands of dollars. Nobody has that kind of money lying around. This is where most people turn to a bail agent. Bail agents, especially those working at Clarksville Bail Bonds, are experts in their field. Not only does using a bail agent reduce the cost of bailing someone out, but the client also gets help from a trained professional.

Bail bonds only cost a fraction of the cost of the bail itself. This discount comes at the cost of the person not being able to get their money back at the end of the trial. This is due to the fact that when a person hires a bail agent, they are paying the bail agent to pay the bail for them.

With a bail agent at their side, a person will be able to face the process of bailing a friend or family member out of jail. Clarksville Bail Bonds Bail Bond‘s bail agent will be at their client’s side for the entire process. They will answer any questions that their clients have, and help them see how easy it is to rescue a friend or family member from jail.

Just because a person doesn’t know anything about bail, does not mean they cannot bail someone out of jail. They can talk to a professional bail agent right now by calling 931-266-4990 now.