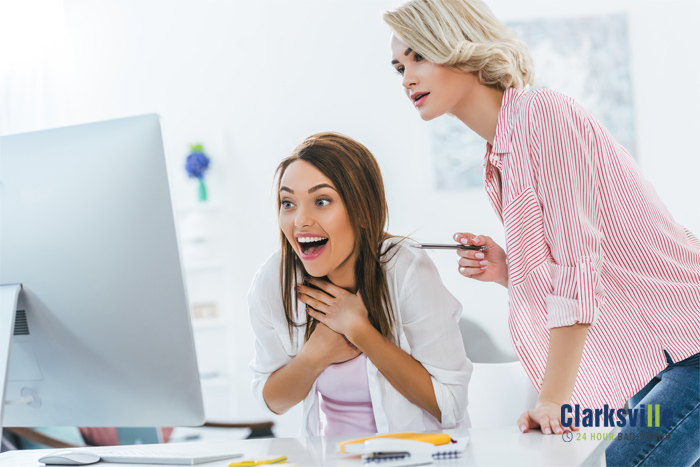 When you’ve been arrested, you’re first priority is getting out of jail. The sooner you’re released, the better. The only thing standing between you and freedom is bail. As soon as it’s posted, you’ll be released. Getting released not only means sleeping in your own bed, showering in private, and going to work on time, but it also means you can sit down someplace quiet and start figuring out the best way to handle your legal situation.

There’s just one problem. It’s going to take you forever to come up with the necessary bail money. The fact that you won’t be able to work while detained, means posting your own bail is going to be even more difficult.

The good news is that Clarksville Bail Bonds is here and we’re ready and willing to provide you with a fast and easy way to post bail. All you have to do is contact us.

We have been serving the area for several decades. Our experience, the contacts we’ve made over the years, and our efficient business plan allows us to quickly guide you through the contract. As soon as the contract is signed and your fee settled, we’ll rush to the courthouse and post the bail bond. Once that paperwork has been processed, you’ll be released from jail and free to go about your regular life. 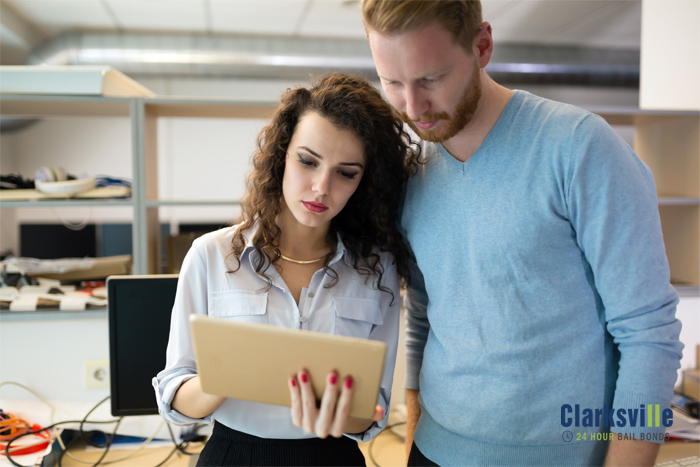 Worried about how large a fee we’ll charge? You can figure that out before you ever contact us. Our fee is based on the required bail. We only charge 1% to 5% of the bail.

Don’t be discouraged by the fee. We’re ready and willing to work with you so that you’re bailed out as quickly and easily as possible. If you’re going to use a private lawyer, are a member of the armed forces, or an AARP member, you’re eligible for a a discount.
Is the fee still a little more than you can afford at the moment? Don’t let that prevent you from contacting us. We’ve provided fast and easy bail to many people in your exact same position. To make things easier, we’ll work closely with you to create a flexible payment plan that works with your finances. When you decide to make payments, you won’t have to worry about interest, we don’t charge any hidden fees.

You won’t believe how fast and easy we can bail you out of jail. All you have to do is contact us. We provide free consultations 24/7.