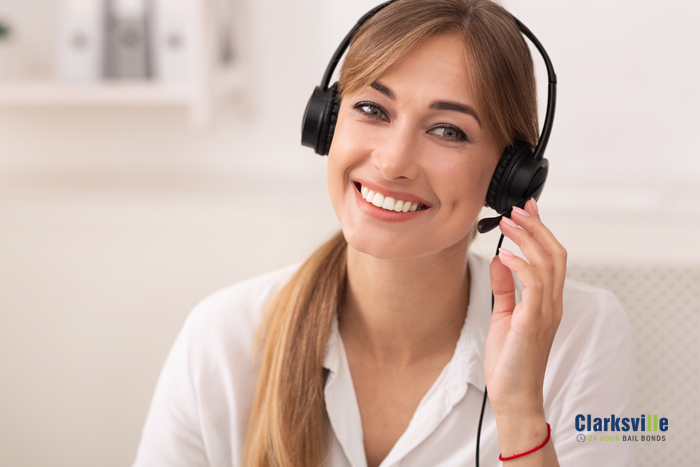 01 May Some Common Bail Questions

When it comes to dealing with bail, people tend to have a lot of questions. After all, this isn’t a topic that most people discuss. It definitely isn’t something that is taught in most schools. So how does a person learn about bail? Well, aside from going to school to become a bail agent, the next best way is to talk to a bail agent. This is what many of our clients do at Clarksville Bail Bonds. Here are some of the common questions that our agents answer for clients on a regular basis.

What is the difference between a bail agent and a bail bondsman?
There is no difference, the two terms are used to describe the same person.

How much does a bail bond cost?
The cost of a bail bond is dependent on the amount of the bail itself. In the state of Tennessee, bail agents are required by law to charge 10% of the bail amount. This means that if the bail is set at $10,000, the bail bond will cost $1,000.

Do you offer multiple payment options?
Yes, our clients can pay for their bail bond online, over the phone, and in person. They can do so with cash, checks, and most major credit and debit cards. On top of that, we can even create a personalized payment plan for all of our clients to help make sure everything works with their budget.

These are just a few of the questions our bail agents answer on a daily basis. If you have any other questions about bailing someone out of jail, feel free to talk to one of our agents. They can be reached at any time of the day, and consultations are always free. There is no reason not to call.