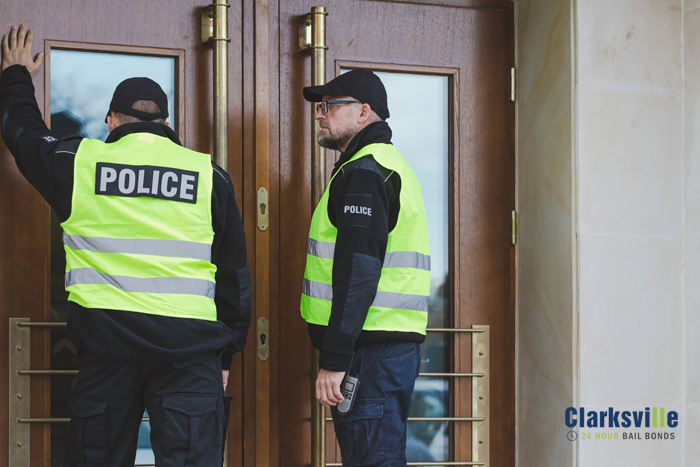 18 Aug Statute of Limitations on Warrants

Thanks to a plethora of procedural shows, most people, even those of us who have never been in any type of legal are familiar with the concept of arrest warrants. We know that they are a document that the police are issued that allows them to arrest someone for a crime. We also know that in order for an arrest warrant to be issued, the police have to show a judge that there is enough evidence to justify swearing out the warrant.

What you might not know is that just like there are statutes of limitations on certain crimes, arrest warrants also have a statute of limitations attached to them. In Tennessee, there are also specific rules about when an officer can use the warrant to make an arrest.

Once they’ve obtained an arrest warrant, Tennessee police officers are only allowed to carry out the warrant and arrest you between the hours of 7 a.m. and 10 p.m. An exception to that would be if they pulled you over for a traffic violation or a different type of infraction during the off hours and saw that there was a warrant for your arrest.

While an actual arrest warrant will expire after ten days, the same isn’t true of a bench warrant. A bench warrant will remain active until you have resolved the issue. In many cases, people don’t learn about old bench warrants until a potential employer conducts a background check or they’re pulled over for a traffic violation.

It doesn’t matter if you’re dealing with the fallout from an actual arrest warrant or a bench warrant, the last thing you want to do is spend much time sitting in a jail cell. You want to be released as quickly as possible. Clarksville Bail Bonds can help. We’re a local bail bond agency that has the distinction of being everyone’s favorite bail bond service.
Our list of impressive services includes:

Do you or a loved one need bail money? If so, do yourself a favor and contact Clarksville Bail Bonds today. 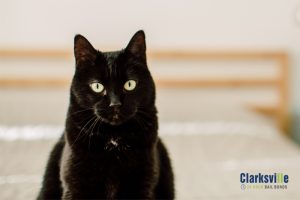 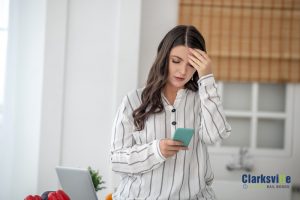 Every parent who has an infant knows that they’re supposed to have a car seat installed in their vehicle. They …
Read More