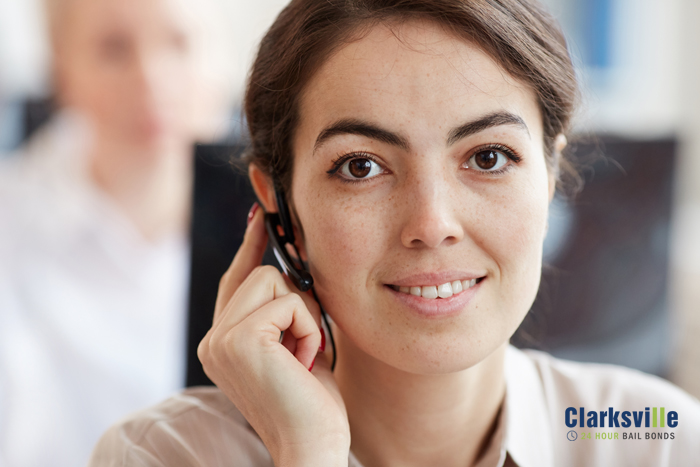 When a person is suddenly thrust into a new experience, they can have trouble finding their footing. This is especially true in areas that have a lot of unique wording and terms that aren’t used in day to day life. For instance, people who have suddenly found themselves needing to bail someone out of jail. They are experiencing something new, and can be easily intimidated by many of the different terms.

The bail bond industry has several terms that are not used in day to day life. This means it can be difficult for some people to understand what is going on with their loved one’s arrest. In order to make things easier, here is a quick list of some of the more commonly used terms in the bail industry.
• Bail: This is the money that is owed to the court in order for a person to be released from jail.
• Bail Agent: This is a licensed individual who can post bail on other people’s behalf.
• Bail Bond: This is an agreement between a bail agent and their client. The bail agent will pay the full amount of the bail to the jail and the client will pay 10% of the bail amount to the agent for their services.
• Bail Bondsman: This is another term for bail agent.
• Co-signer: A person or multiple persons who are willing to sign the contract for the bail bond. They take responsibility of making sure payments are made and that their loved one goes to all court appointments.
• Collateral: An item of value that is pledged and will be claimed by the bail bond company if payments are not made on time.
• Defendant: The person who was arrested.
• Immigration Bond: This is a special type of bond that is used when dealing with immigration. It requires an agent with a special license since immigration is regulated at the federal level, not the state level. Clarksville Bail Bonds does not handle immigration bonds.
• Indemnitor: The person or people who are posting the bail.
These terms can be confusing or intimidating, especially when they are all presented to a person at the same time. However, as you can see, they aren’t that scary at all.

If you have any other questions about the bail bond process, don’t hesitate to talk to one of our agents. Our agents are available 24 hours a day, 7 days a week and provide free consultations to anyone who needs one.